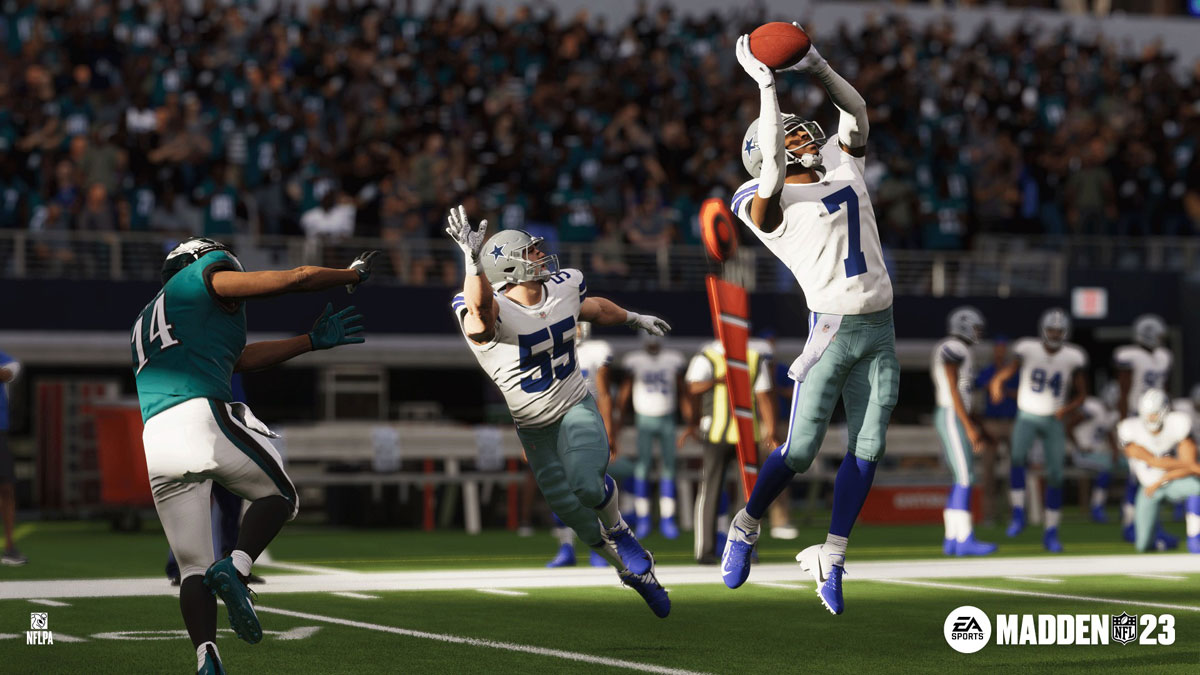 EA has officially extended the Madden NFL 23 closed beta until 12 PM ET on June 27. The Madden team is still in the process of sending out beta codes to players who have already registered for the beta.

Also be sure to share your feedback with us!https://t.co/2iTdpceEHc

If you missed the chance to register for the closed beta, the Madden Twitter account has been has been also sending out  beta codes periodically.