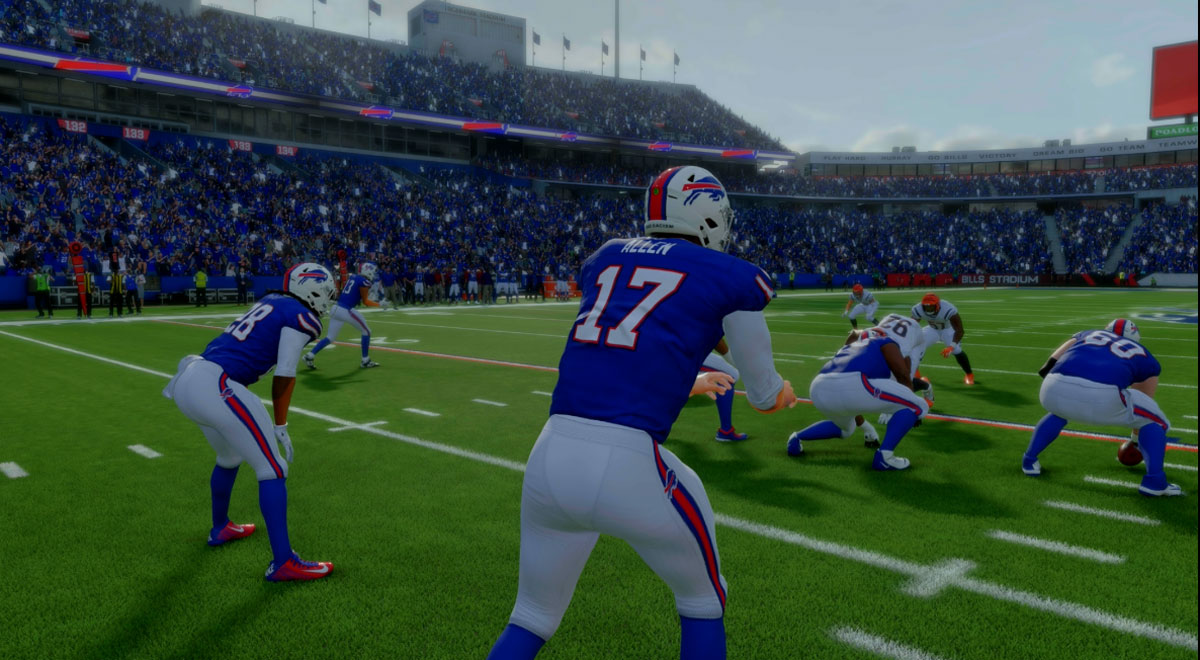 Madden NFL 23 Patch #6 is live and adds updates for gameplay, Franchise Mode and Face of the Franchise, player likeness updates, and more.

FACE OF THE FRANCHISE UPDATES

FRANCHISE MODE UPDATE
Our team is continuing to work on the Franchise Cloud Save issue from 12/28, alongside this Title Update. Further analysis has determined that this issue affected around 2% of all leagues created since launch.

Our team has made progress on restoring backups and we are targeting early next week to restore the leagues that could be recovered. However, the current recommendation is for players to start a new league, as not all leagues will be recoverable.

Our Franchise Team has added an additional starting point of Week 17 for players starting new Franchises via the “Play Now Live” option. This update will go live via a server side update around the Title Update. There is also a previously scheduled Wild Card update coming next week.

Note: Please ensure your EA Account is up-to-date with your current email address. Here is an EA Help article with information on how to update.
MADDEN ULTIMATE TEAM UPDATES

Level up the Field Pass as you play to earn a Rob Gronkowski item that will take your team to new heights. Then give your roster an even bigger postseason push with Ultimate Team programs like MUT Playoffs, AKA: The New Class, Weekly Wildcards and more. Upgrade your squad, then take on the most exciting part of the NFL season as you win your way to Super Bowl LVII glory.

Madden 23 Ultimate Team (MUT) Not Working – How to Fix