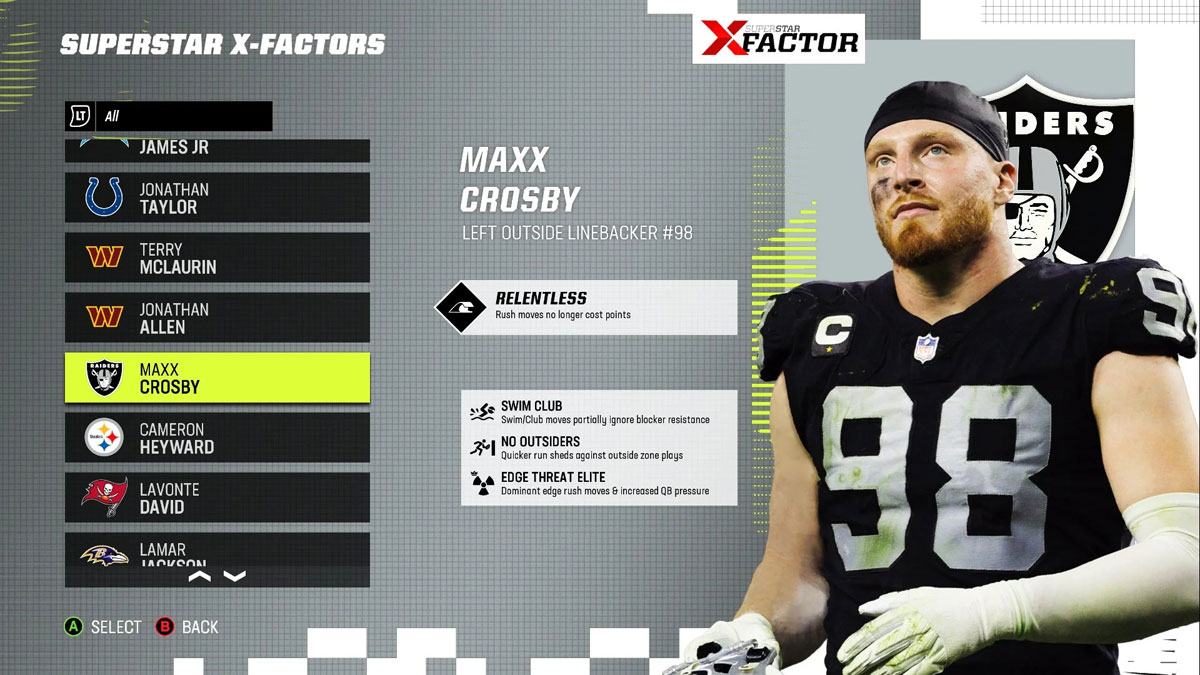 Face of the Franchise Updates