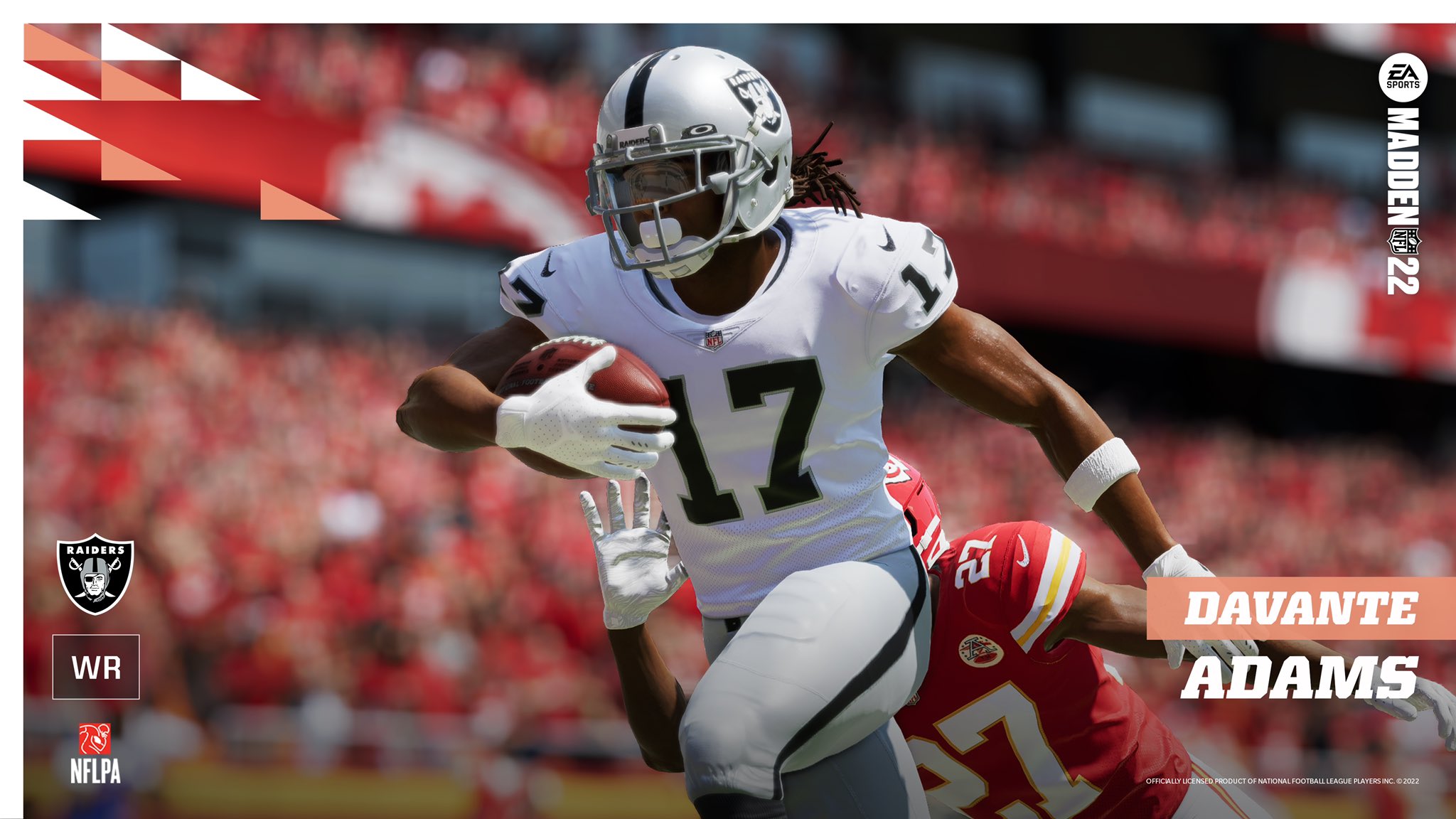 With NFL 2022 Free Agency well underway, Madden 22 has released several new screenshots of players who have changed teams. Madden 23’s updated roster will see plenty of new roster changes that should have a big impact on how teams will perform. 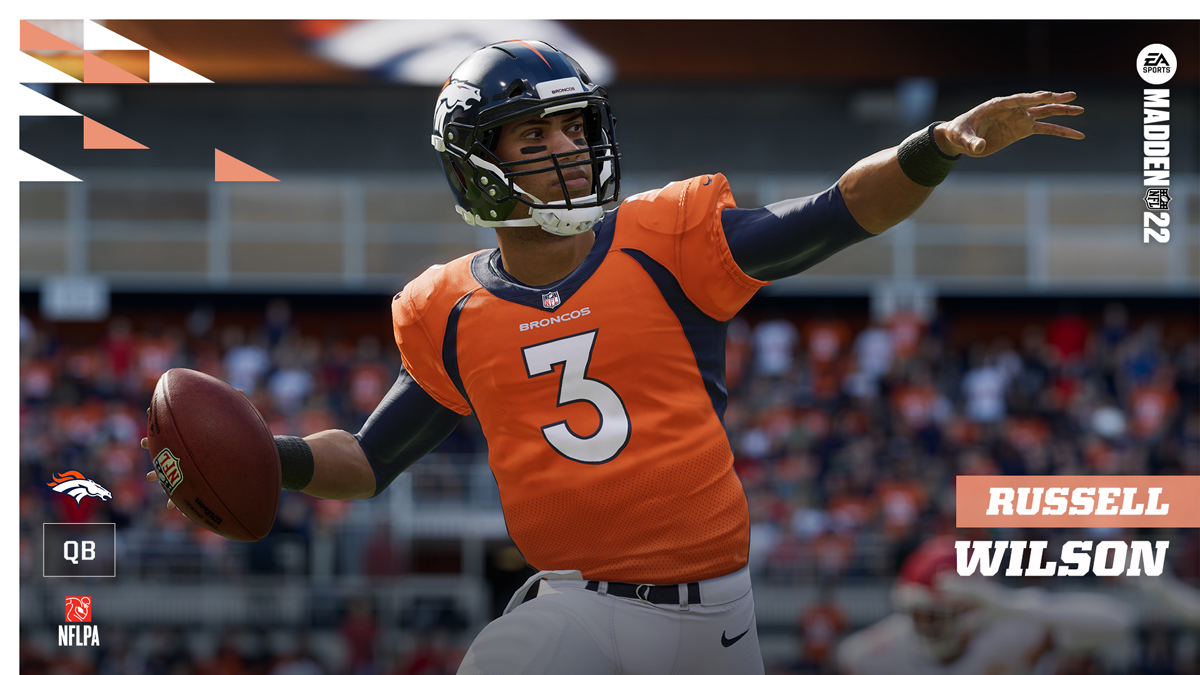 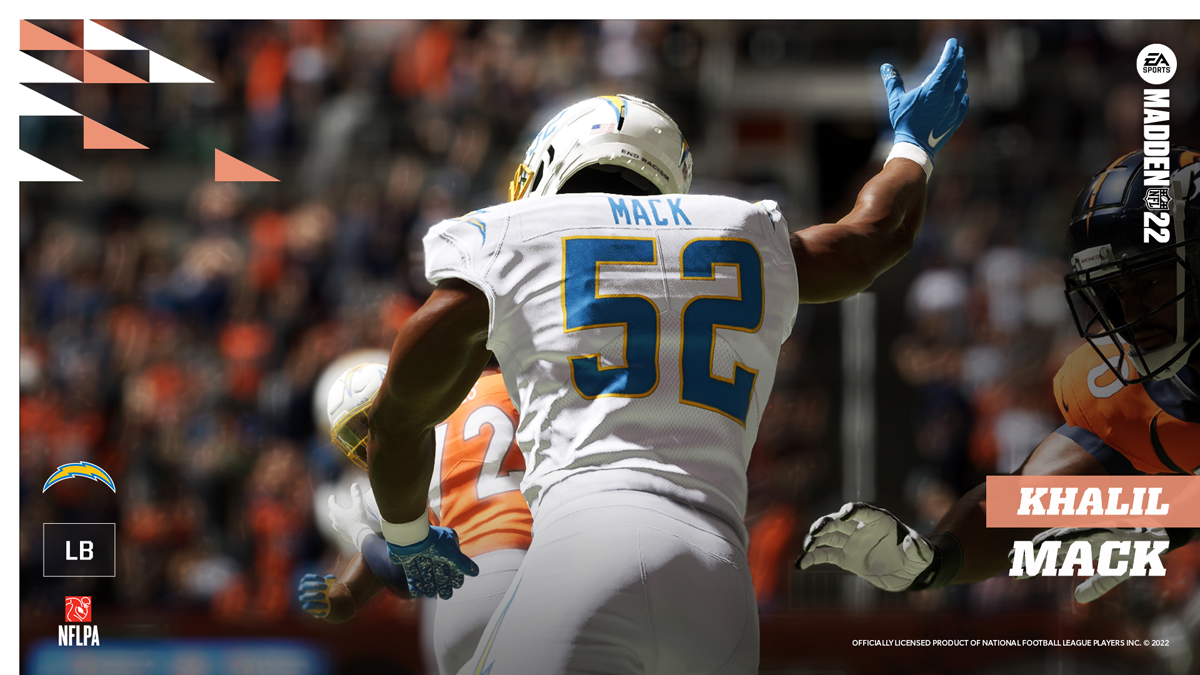 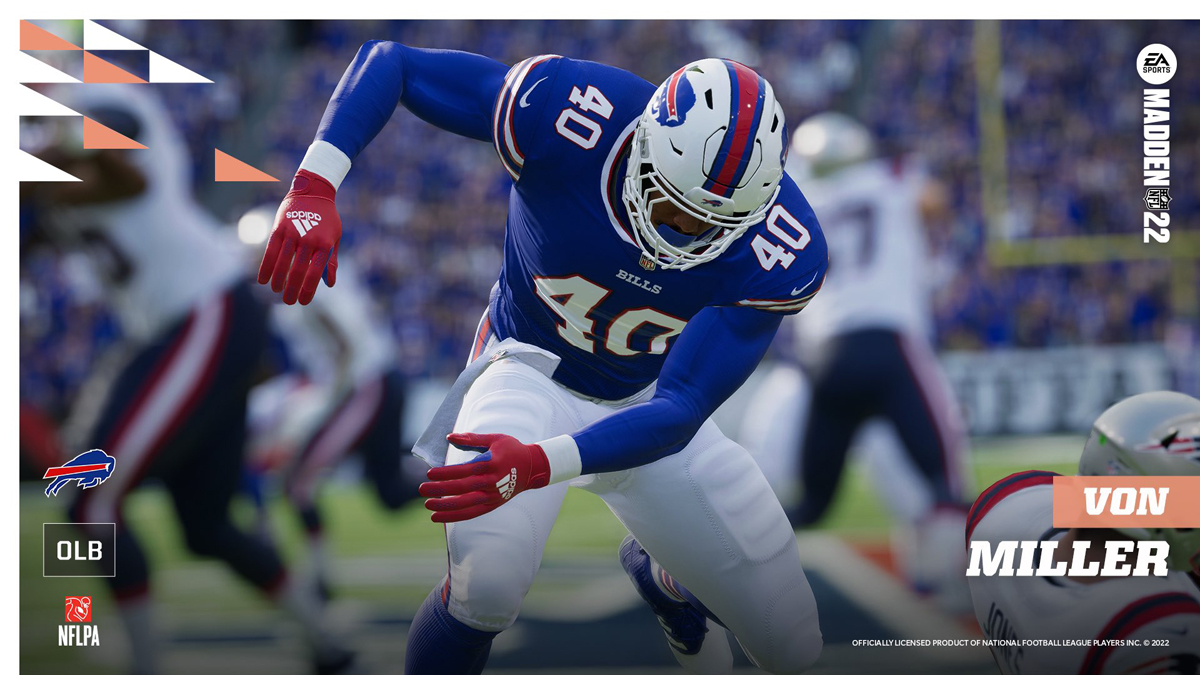 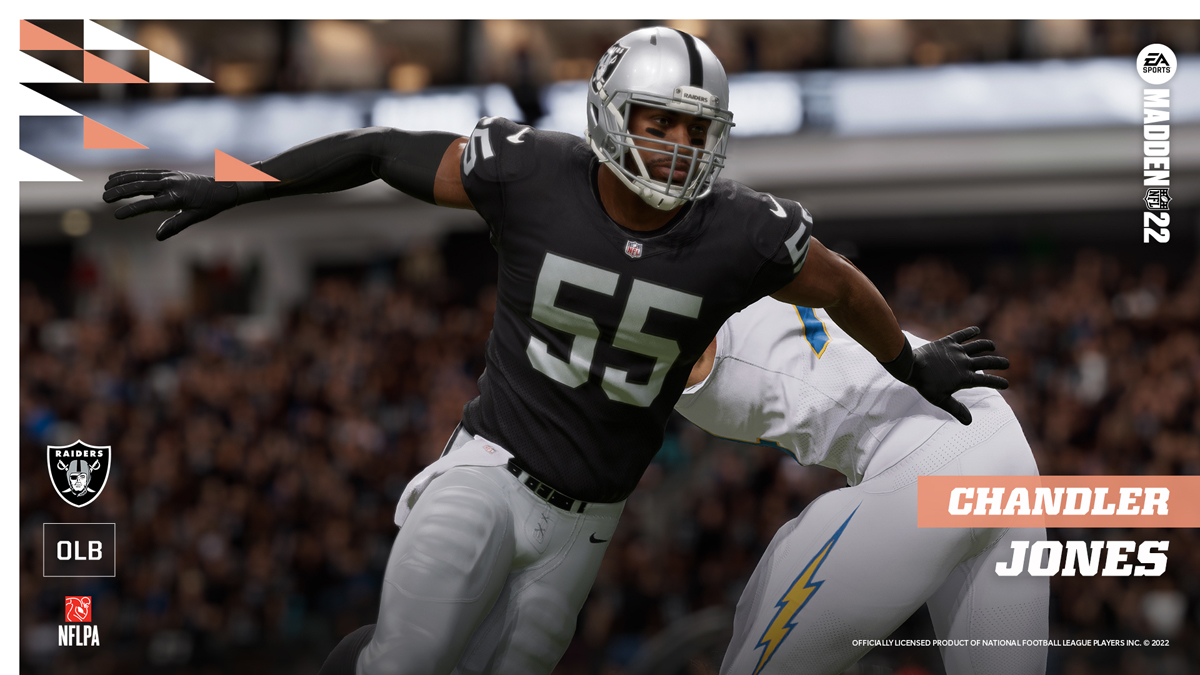 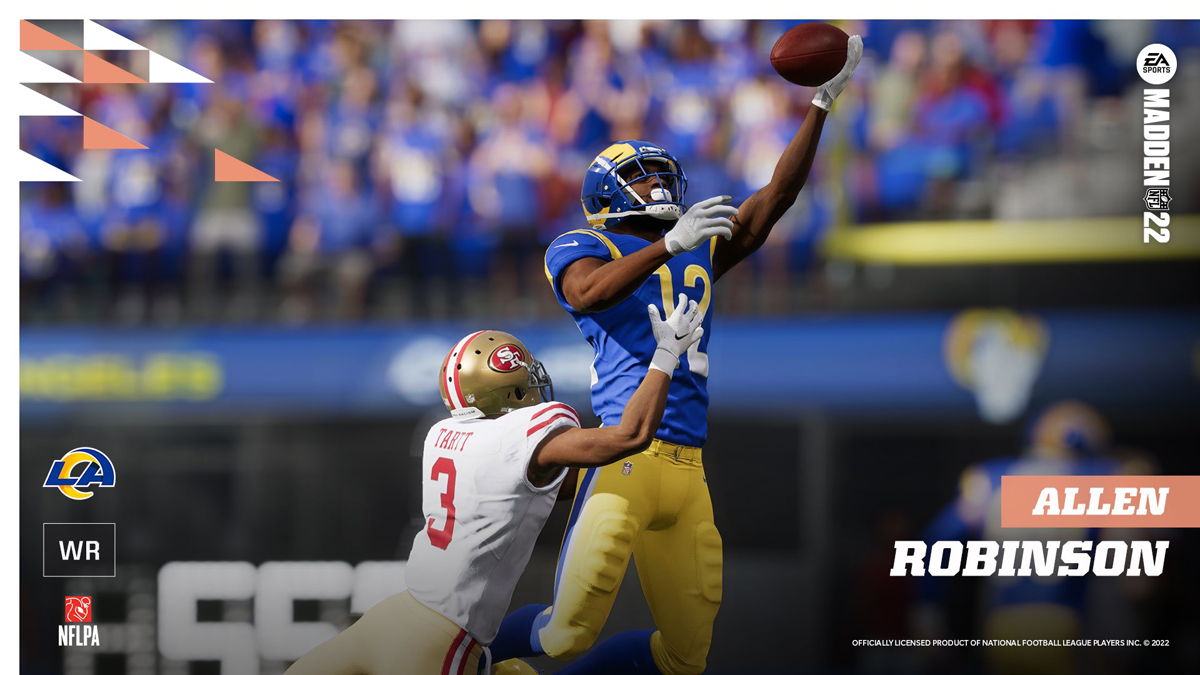 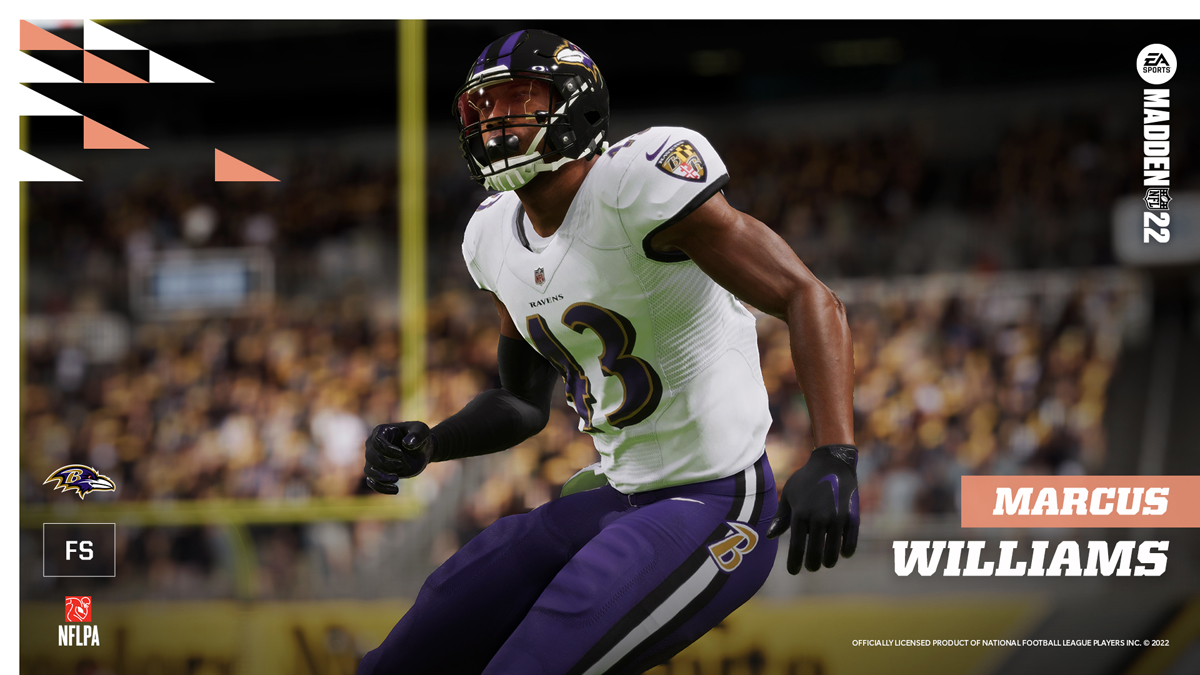 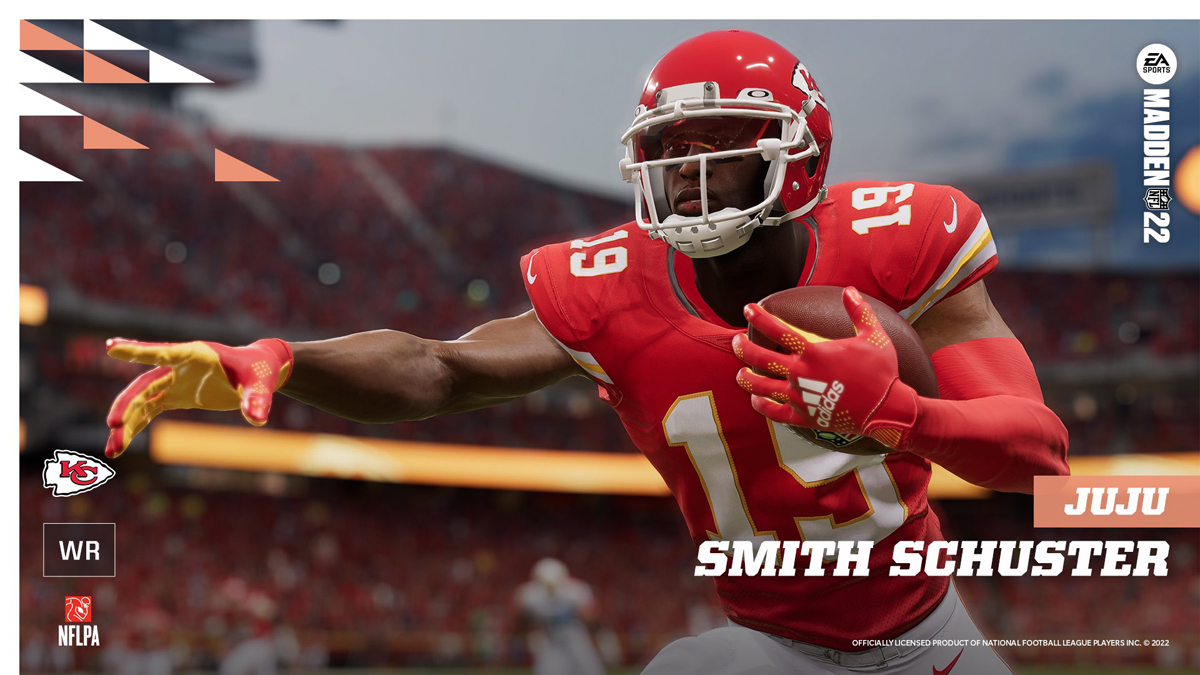