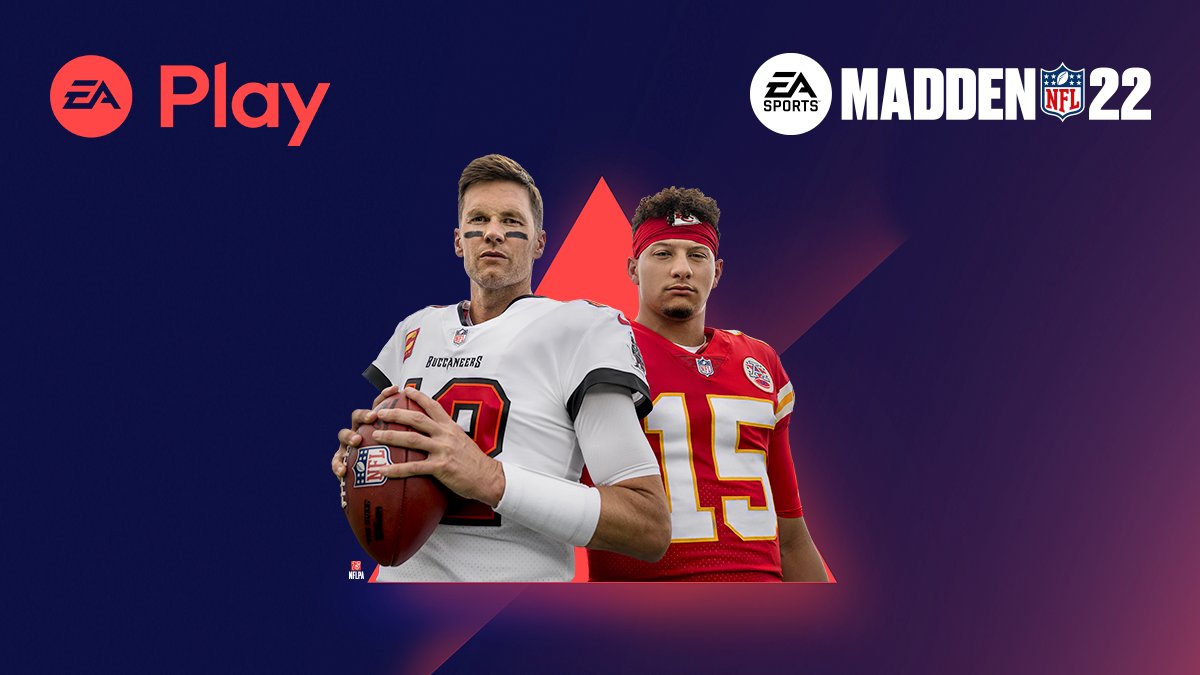 Here are some additional details:

Madden NFL 22 is where gameday happens.  All-new features in Franchise include staff management, an enhanced seasons engine, and weekly strategy. Share avatar progress and player class between Face of The Franchise and The Yard. For the first time ever in Ultimate Team, adjust Superstar X-Factors at halftime.