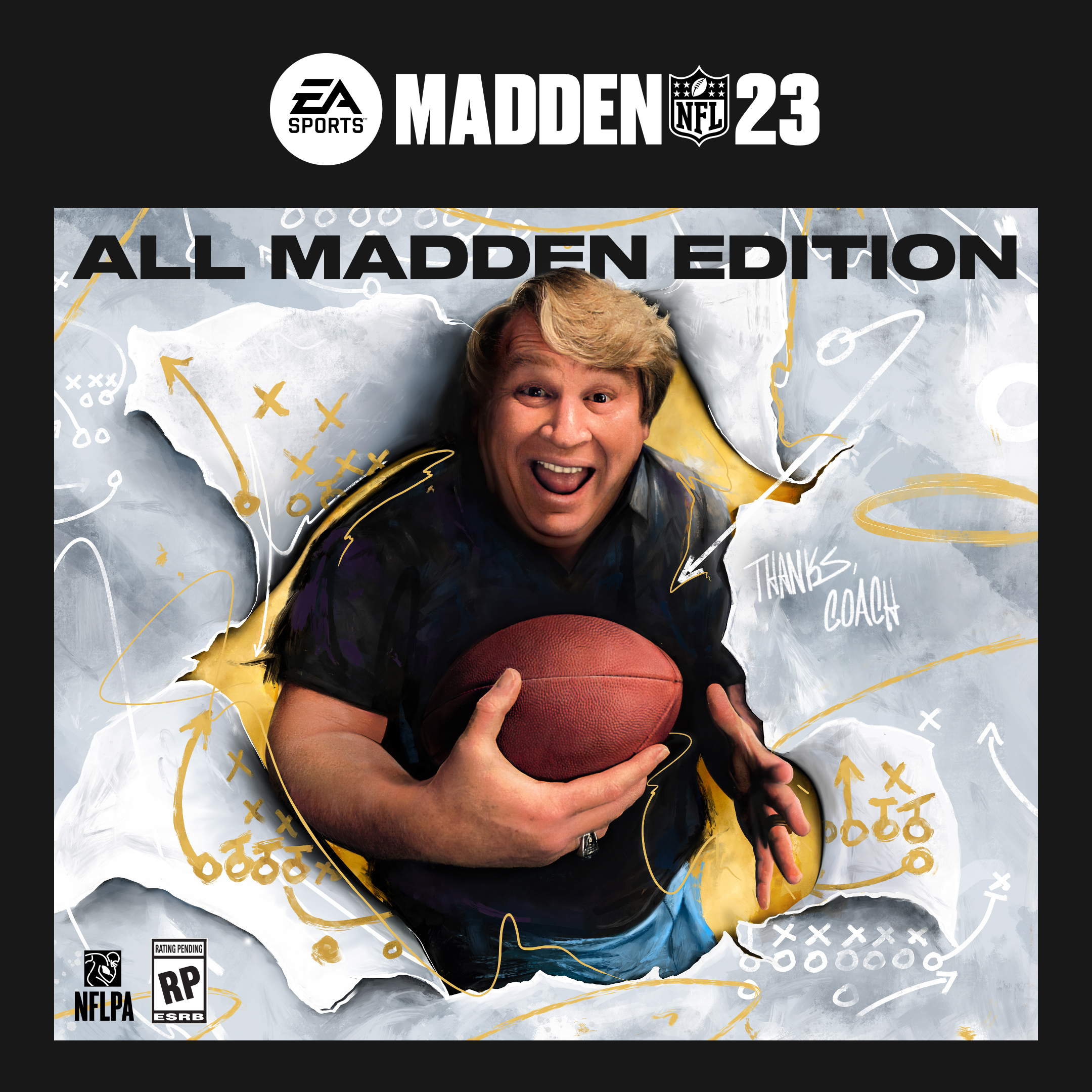 The “Madden 23” cover was revealed today and is none other than the late John Madden, who passed away on Dec. 28. 2021. The Madden 23 cover honors the legendary man as an iconic coach, broadcaster, and of course his involvement with the Madden NFL videogame franchise, which bears his name.

Also revealed is the announcement of a new Madden 23 called “Field Sense” and an upcoming trailer. Stay tuned for more Madden 23 news in the future!

As Expected, the “Madden 23” Cover is John Madden